This product has been discontinued for now. A new version is planned, but not for some time. This page is here for documentation purposes.

Note: Manga Screen 2 (big and small) were manufactured as part of a Kickstarter Campaign, but have since been sold out. Due to the high MOQ for touch panels, they are available to business customers ordering a full batch of 1000 or more units. There will eventually be a new batch made that is suitable for low volume purchase, but only after Recore development is finished. 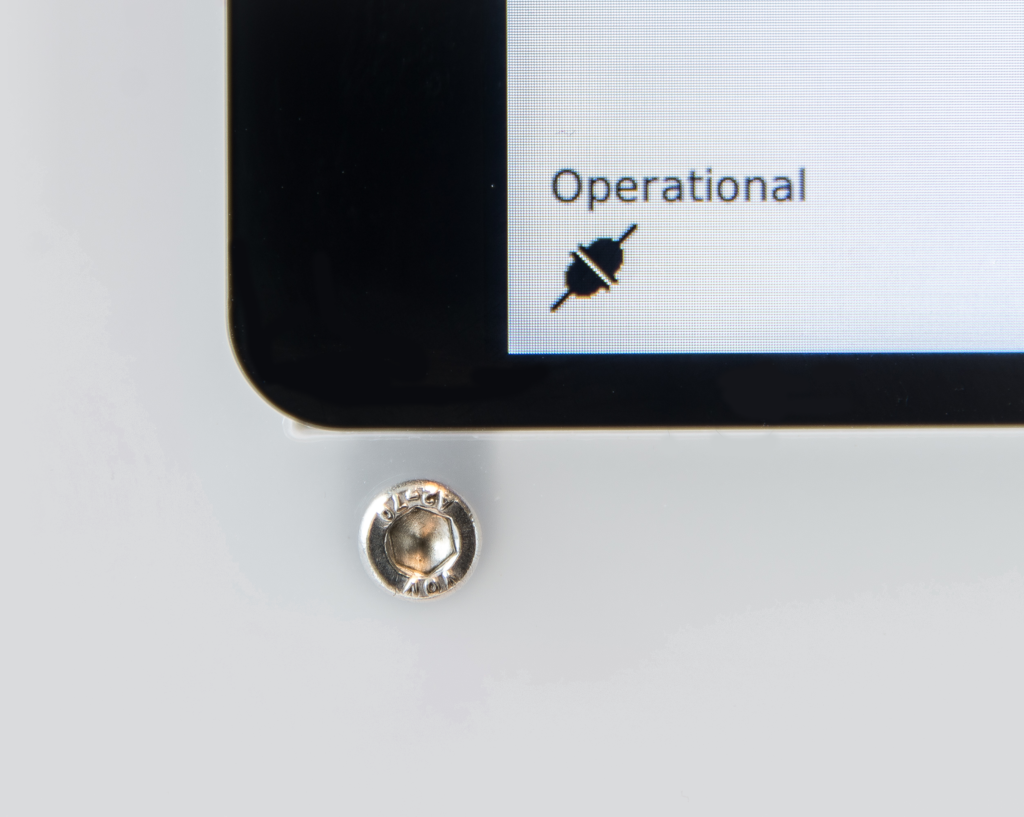 Capacitive touch is the interface we have
all come to know and love from our smartphones.
Use one finger to tap,
two fingers to zoom, ten fingers for finger painting! 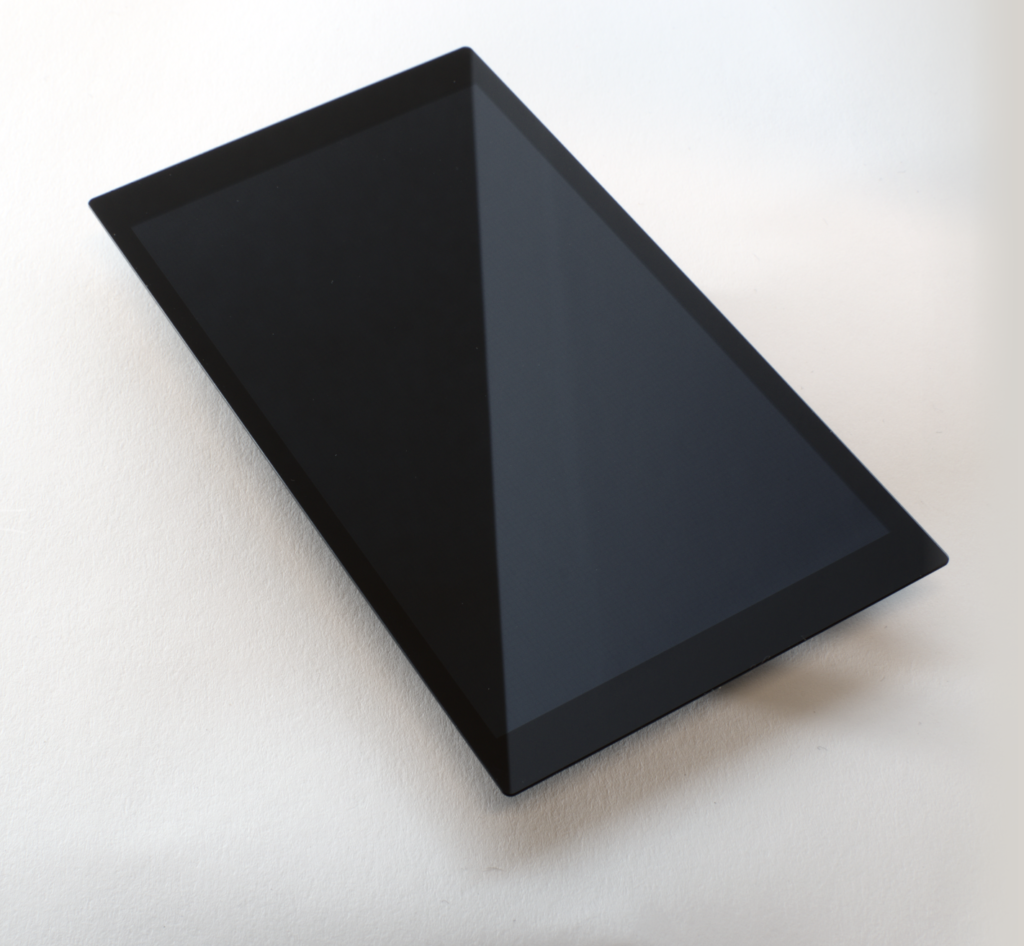 Manga Screen 2 is designed to work with
any single board computer like Raspberry Pi and BeagleBone Black,
plus just about any regular computer you can think of.
The touch panel will enumerate as an absolute position mouse. 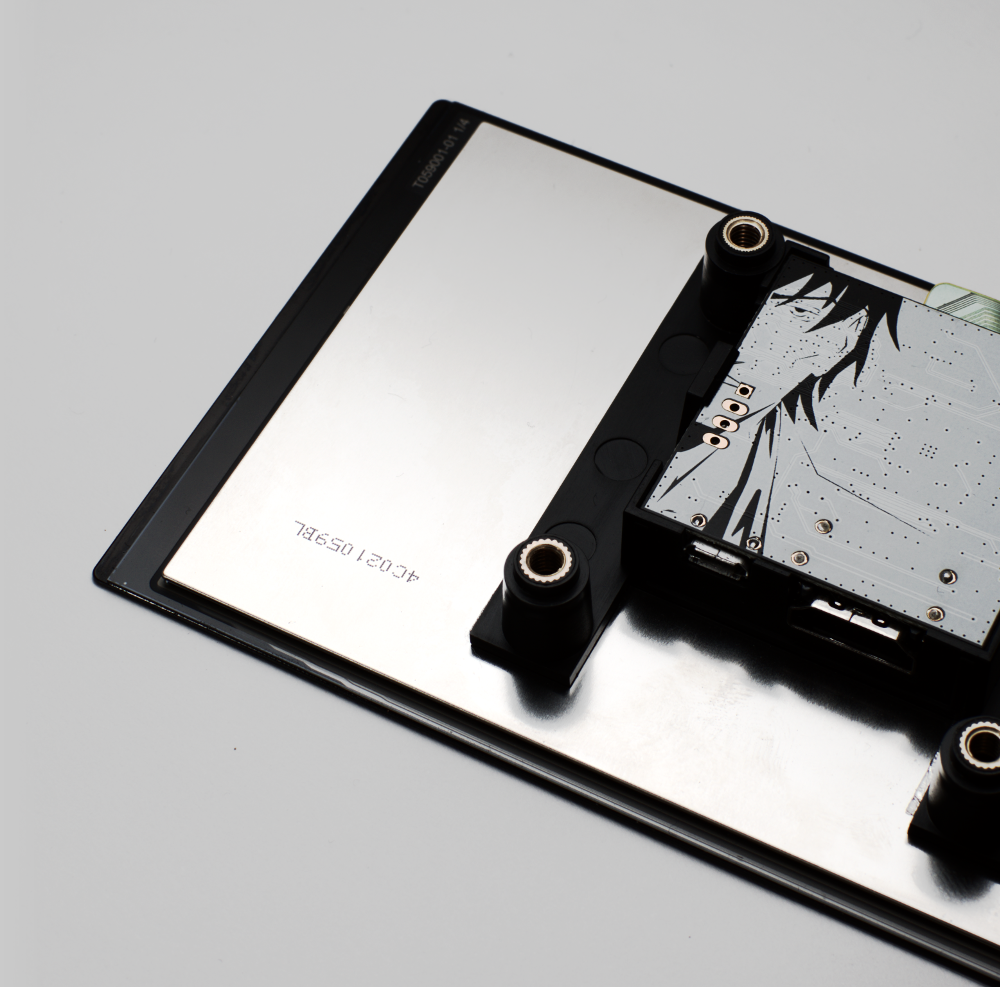